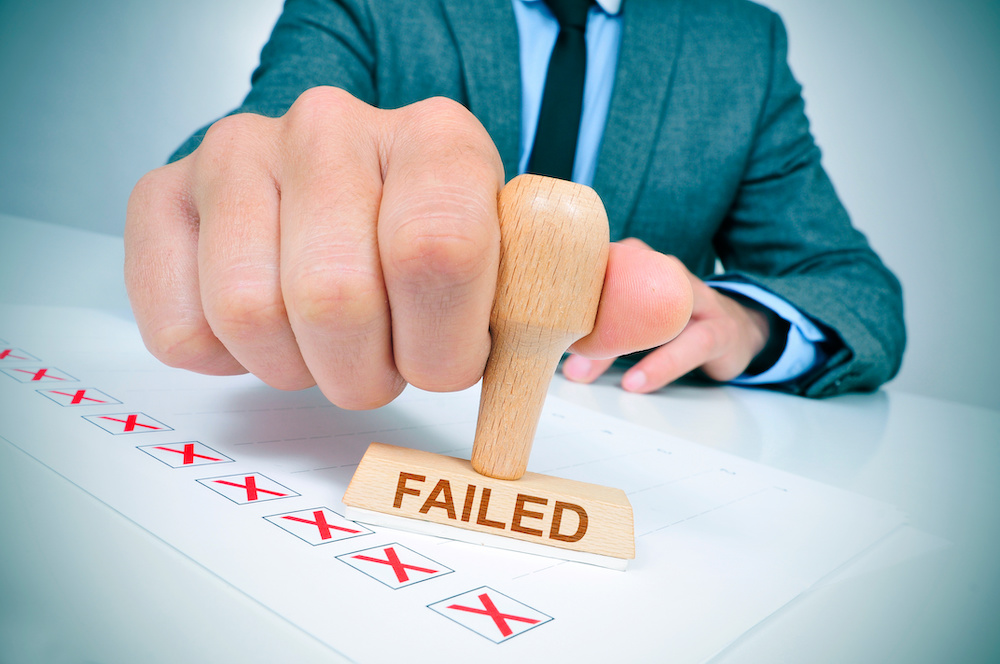 Readers and reviewers of the 2022 joint CRA NPR issued by the bank regulators on May 5 may be overwhelmed by the long (679 pages) and complex proposed rule-making document. Just trying to grasp the proposal is a daunting task.

For sure, the NPR does contain some overwhelming changes including bank sizes, assessment area delineation rules, deposit reporting for very large banks, and the application of new tests. It takes a while to absorb the number and magnitude of the changes within the proposal.

But buried in the document are some tables developed by the regulators to estimate the impact on banks – and that’s what ought to give bankers pause and sound the alarm bells. Surprisingly, not a single commentary focusing on this aspect of the proposal has been published as of the date of this e-newsletter.

One of the tables depicts the “Distribution of Estimated Retail Lending Test Conclusions among Banks by Asset Size” and is based on banks that had a CRA examination that began in 2018 or 2019 and excluded Wholesale, Limited Purpose, and Strategic Plan banks.

The table above shows that 15% of banks below $600 million in asset size are estimated to fail under the proposed new Retail Lending Test. The Table also reveals the Agencies estimate that 7% of banks classified as “Intermediate Banks” and 7% of banks defined as “Large Banks” would receive less than Satisfactory “conclusions”.

Even more alarming is the estimated number and percentage of banks that would earn a Low Satisfactory “conclusion”: 24% for Small Banks, 38% for Intermediate Banks, and 40% for Large Banks. In other words, when “conclusions” are combined, 41% of the banks used by the Agencies for this table would either fail the test or be a hair’s breadth above a less than satisfactory “conclusion”!

This observation is very important because, although the Retail Lending Test would account for only 45% of a bank’s CRA composite performance rating, the proposed rule requires banks to attain at least a satisfactory rating on the Retail Lending test.

How significant are the foregoing observations?

Compare those statistics to the banks that received a less than satisfactory CRA PE during 2018 and 2019.

In other words, by the regulators’ own estimates, the NPR if adopted as proposed, will dramatically increase the relative percent of banks failing their CRA exams!

The comparisons are striking and should be frightening for banks.

The Table below was extracted from the NPR and includes 606 banks that were both CRA and HMDA reporters and excluded wholesale, limited purpose, and strategic plan banks. In other words, the table contains more than 90% of the banks that would be classified as Large or Intermediate-size banks under the NPR (663 banks with assets of $600 million or more reported CRA data for 2020).

The foregoing table indicates that in 17% of the Facility-Based Assessment Areas within an MSA and 18% outside an MSA banks would receive either a “Needs to Improve” or “Substantial Noncompliance” conclusion! Then look at the percentages receiving a “Low Satisfactory” conclusion (33% for AA’s in MSA’s and 27% in non-MSA AA’s) and let it sink in that in nearly 50% of those Assessment Areas banks either would receive a less than satisfactory rating or would be a hair’s breadth above that rating!

Finally, as if to emphasize the dramatic impact the new rule will have on Large Banks, the Agencies developed Table 12 which depicts Retail Lending Test Performance Ratings in “Retail lending AA’s” and “Outside Retail Lending Areas”. The Table includes 604 CRA and HMDA-reporting lenders (about 90% of Large and Intermediate Banks).

The results in Table 12 ought to be alarming. The table reveals that in more than one-third (34%) of “Retail Assessment Areas” banks would receive less than a satisfactory “conclusion” and in “Outside Retail Lending Areas” almost one-third (31%) would get a “Needs to Improve” or “Substantial Noncompliance” “conclusion”.

It’s very clear, based on the regulators’ own data, that the NPR contains some very alarming implications for banks and their CRA responsibilities. It’s important that bankers understand the potential consequences if the NPR should pass as proposed and express their concerns before the August 5 comments deadline.

The page you requested could not be found. Try refining your search, or use the navigation above to locate the post.